Curtis Neal King, the founder of King Tire Company in 1959, peacefully passed away on Wednesday, October 21, 2020, at the age of 87. Born in Mercer, Tennessee, Mr. King was the son of the late William Neal and Vashti Gertrude King. In 1951, he enlisted in the U.S. Army where he served in the Korean War.

Preceding him in death were his brothers, Harmon “Buck” King and Monroe “Shorty” King; his sisters, Sybil Thornton, Nancy Brannon and Marlene Fields; and his great grandson, Beau Patterson.

In 1958, Curtis and Patsy moved to Humboldt from Memphis, and they started King Tire Company in 1959 on Main Street in Humboldt. They called it City Tire Company. Three generations have built the company into a well-respected retailer, specializing in tires and vehicle repair services. Today, King Tire has three retail locatinos in Humboldt and Jackson. In 1971, Curtis expanded his tire business into a wholesale company, Tire Distributors, which serves the five surrounding states.

He and Patsy have two children, Ricky Slayton King and Georgann (Steve) McFarland. They have seven grandchildren and 15 great grandchildren.

Curtis was an active member of the church at Sugar Creek where he faithfully attended Mr. Jerry Culpepper’s Sunday School class.

During his lifetime, he was involved in many organizations and would lend a helping hand to anyone. He served on the Tennessee Tire Dealers Association from 1975 to 2005 (President – 1985), Tennessee Wildlife Resource Association from 1993 to 1999 (Chairman – 98-99), Humboldt Masonic Lodge #202 (Past Master), and he was the honoree of the 69th Annual West Tennessee Strawberry Festival.

Curtis loved the outdoors. From being an avid duck hunter at Horns Bluff, Kings Island and Twin Rivers Lodge in Bagota, TN, to fishing at Twin Lakes, he enjoyed it all. Many memories that family and friends hold dear to their hearts were centered around these hobbies. 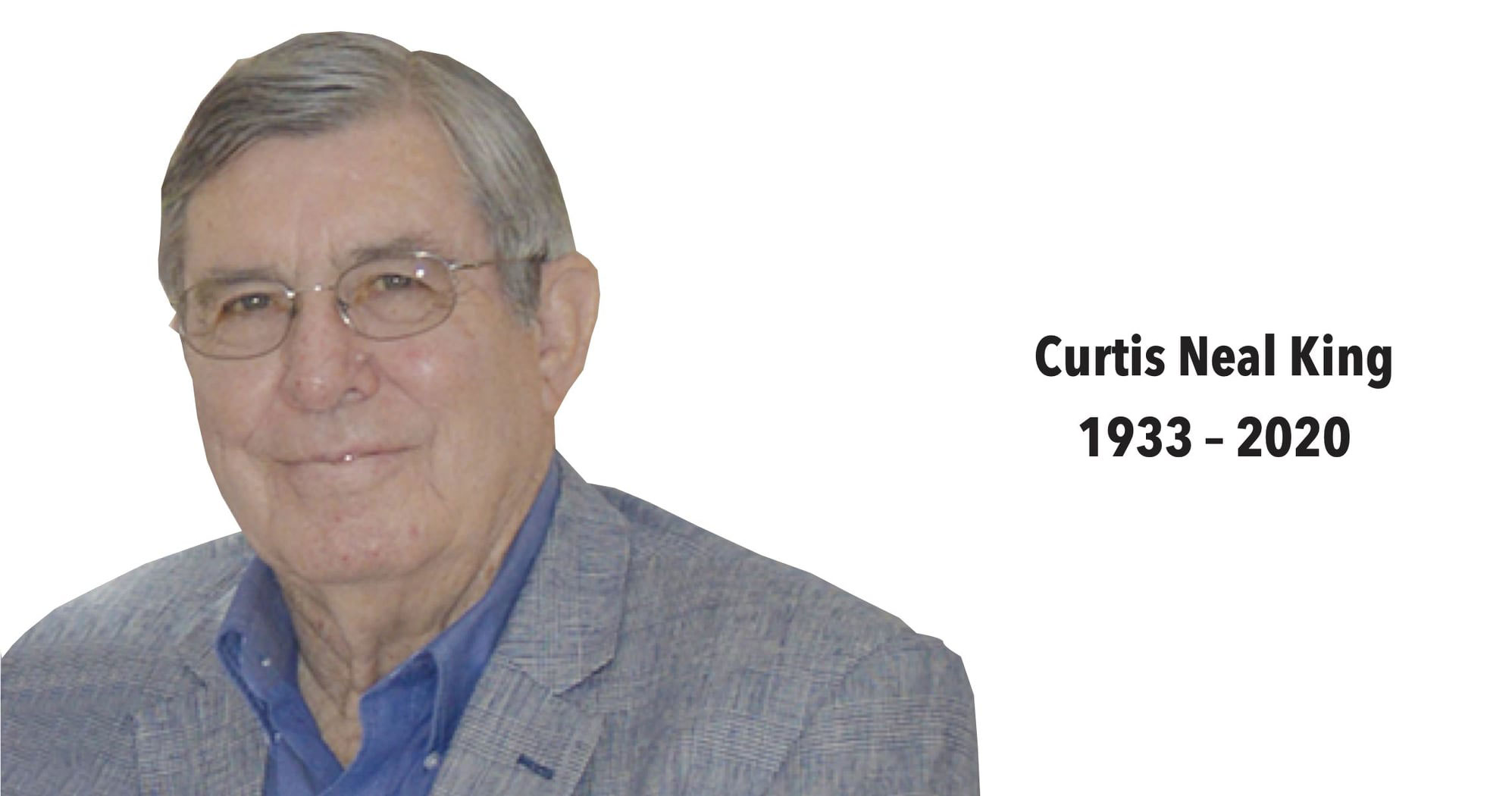